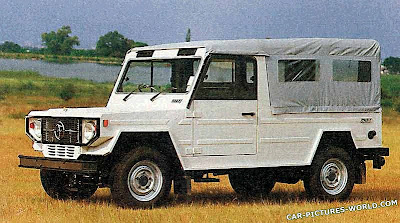 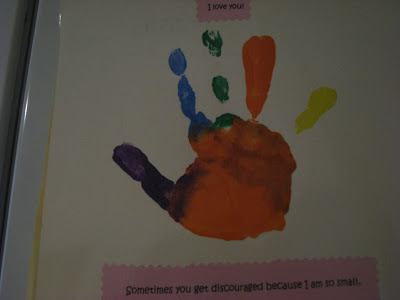 May 11th was mother’s day. But it was never marked in my calendar till now. Back in India , we did not celebrate a specific day as mother’s or father’s day. But this year it was different for me. My parents were with us and on May 11th I woke to the aromas of my Mom’s kitchen. I was being showered with gifts on mother’s day. Being pampered by my mother and embraced by my kids at the same time was the best gift ever.
My kindergartener , walked from school the previous day with a naughty smile in his eyes and his tiny arms filled with his hand made gifts. Among them was a laminated piece of paper he had made from his school , which especially touched my heart … It had on it his hand print and a few words which said…
“Sometimes You get discouraged because I am so small, And always leave my finger prints on furniture and walls. But everyday I am growing – I’ll be grown up some day. And all these tiny fingerprints will simply fade away. So here ‘s a final handprint just so that you can recall . Exactly how my fingers looked when I was very small.I love you”
Posted by Nanditha Prabhu at 7:12 PM 67 comments: